A man loads empty containers of edible oil onto a tricycle at a roadside in Kolkata, India, August 27, 2015. REUTERS/Rupak De Chowdhuri/File photo

The world’s biggest vegetable oil importer was considering reducing duties after domestic soyoil and palm oil prices more than doubled in the past year, hitting consumers already stung by record fuel prices and reduced incomes amid the COVID-19 pandemic.

"We are not cutting import duties now, a more longer term solution has to be found. Cutting duties is not a sustainable solution," said a government official with knowledge of the matter who asked not to be identified.

A second official, who also requested anonymity, said the decision to leave the import duty structure unchanged was taken as prices were now cooling in the overseas market, pulling the domestic prices lower too.

"The idea is to keep a close watch on international prices and global supplies, and if the situation warrants it, we’ll revive the proposal for a reduction in the duty to protect the interests of both consumers and farmers," this official said. 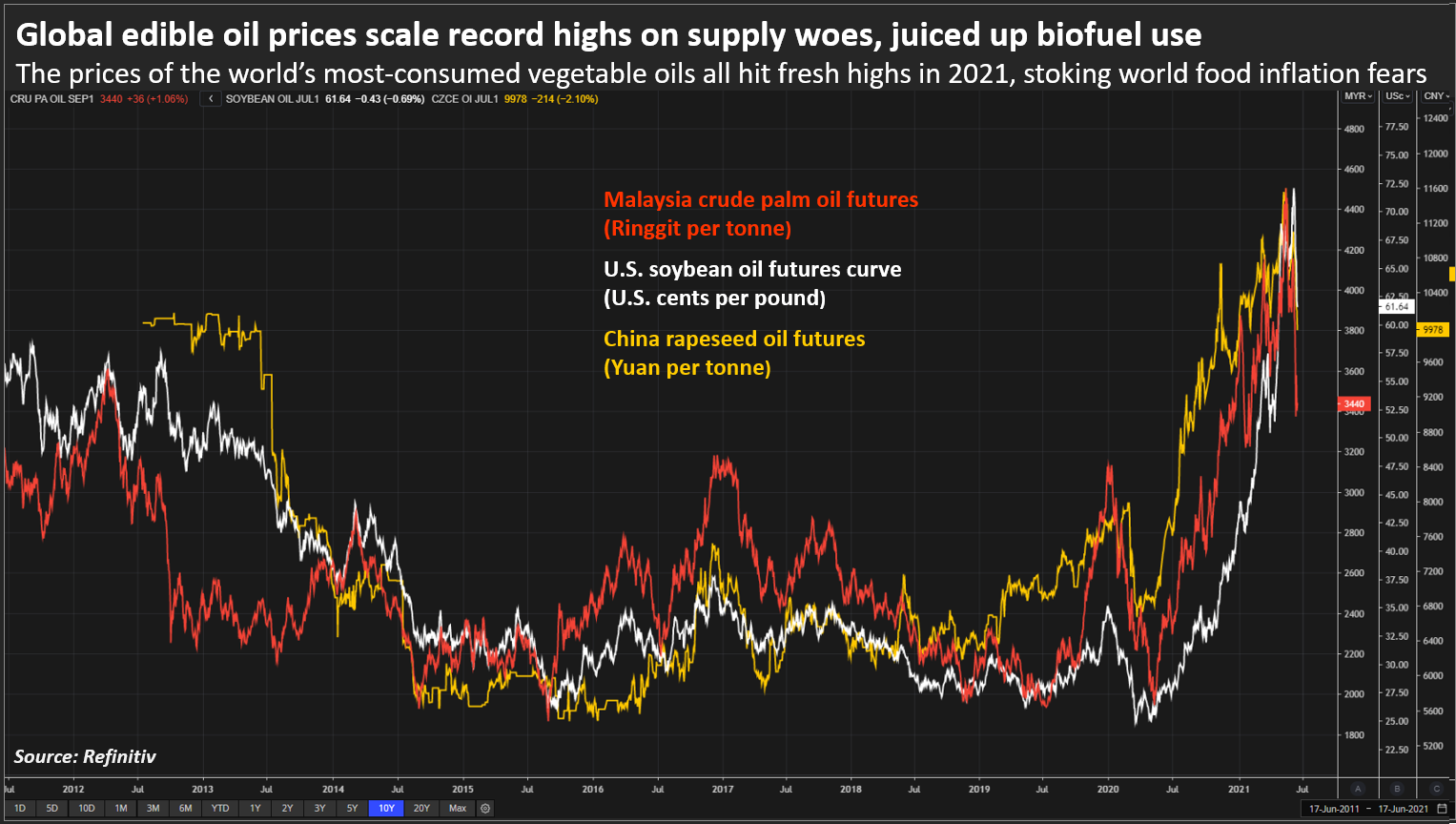 Yet even after the recent correction of more than 20%, Indian edible oil prices are still around double their levels a year ago.

Demand from bulk buyers like hotels, restaurants and bakeries had already dropped after authorities imposed local lockdowns in response to a devastating second wave of coronavirus infections over recent months, dealers said.

While India deliberated lowering import duties on vegetable oil, benchmark palm oil prices in Malaysia fell nearly a quarter in the last one month, giving some respite to importing countries.

India meets nearly two-thirds of its edible oil demand through imports, levying a 32.5% duty on palm oil imports, while crude soybean and soyoil are taxed at 35%.

It buys palm oil from Indonesia and Malaysia, and soyoil and sunflower oil come from Argentina, Brazil, Ukraine and Russia. 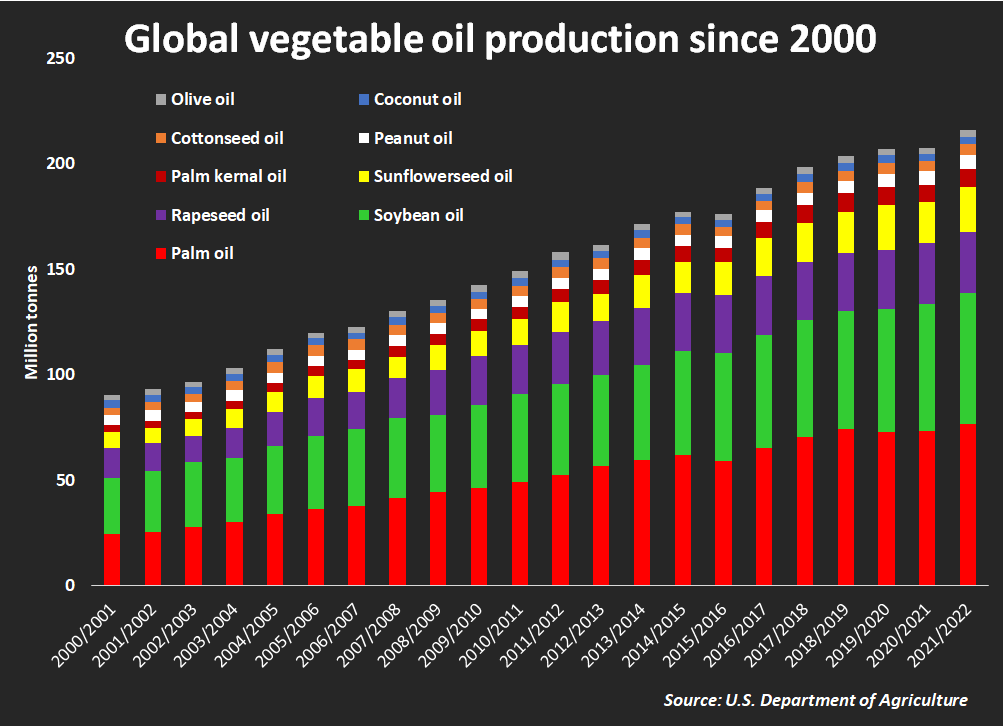 Aside from reducing government revenues, any reduction in import duty could give overseas suppliers an opportunity to raise prices, as palm oil exporters have done in the past, the first official said.

"This should not be repeated,” the official said. 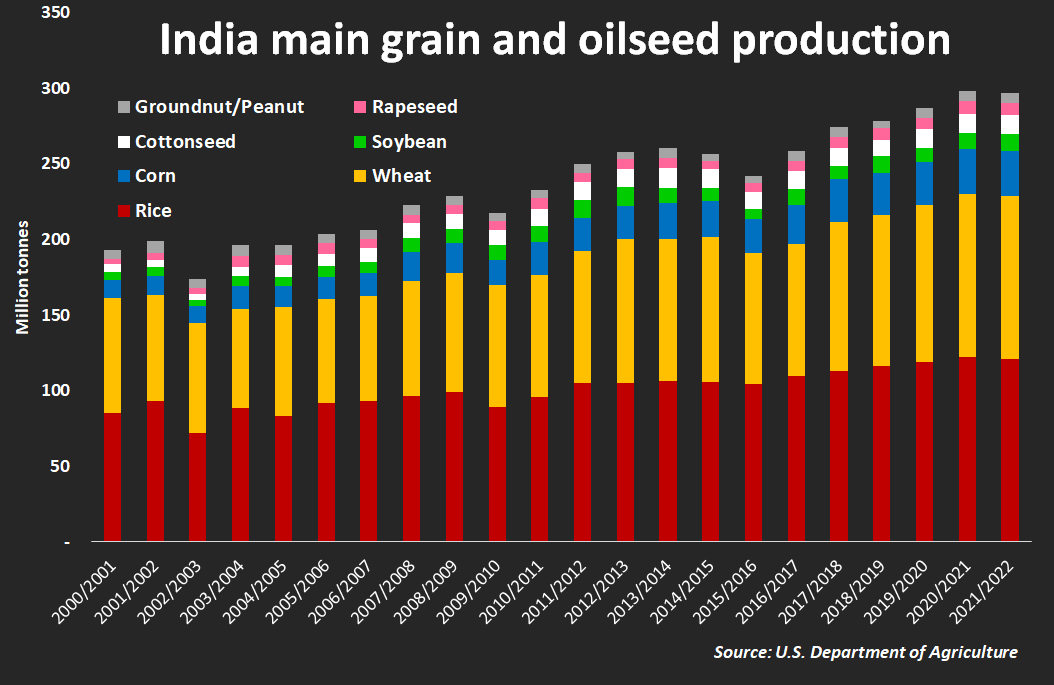 New Delhi has been trying hard to increase oilseed production and reduce dependency on expensive imports.

"We told government this is not the right time to cut taxes. Farmers have started soybean and groundnut sowing. The duty cut would give them a wrong signal," said a senior industry official.

Indian farmers have started sowing soybean and groundnut in southern and western parts of the country as the monsoon has covered around two-third of the country.